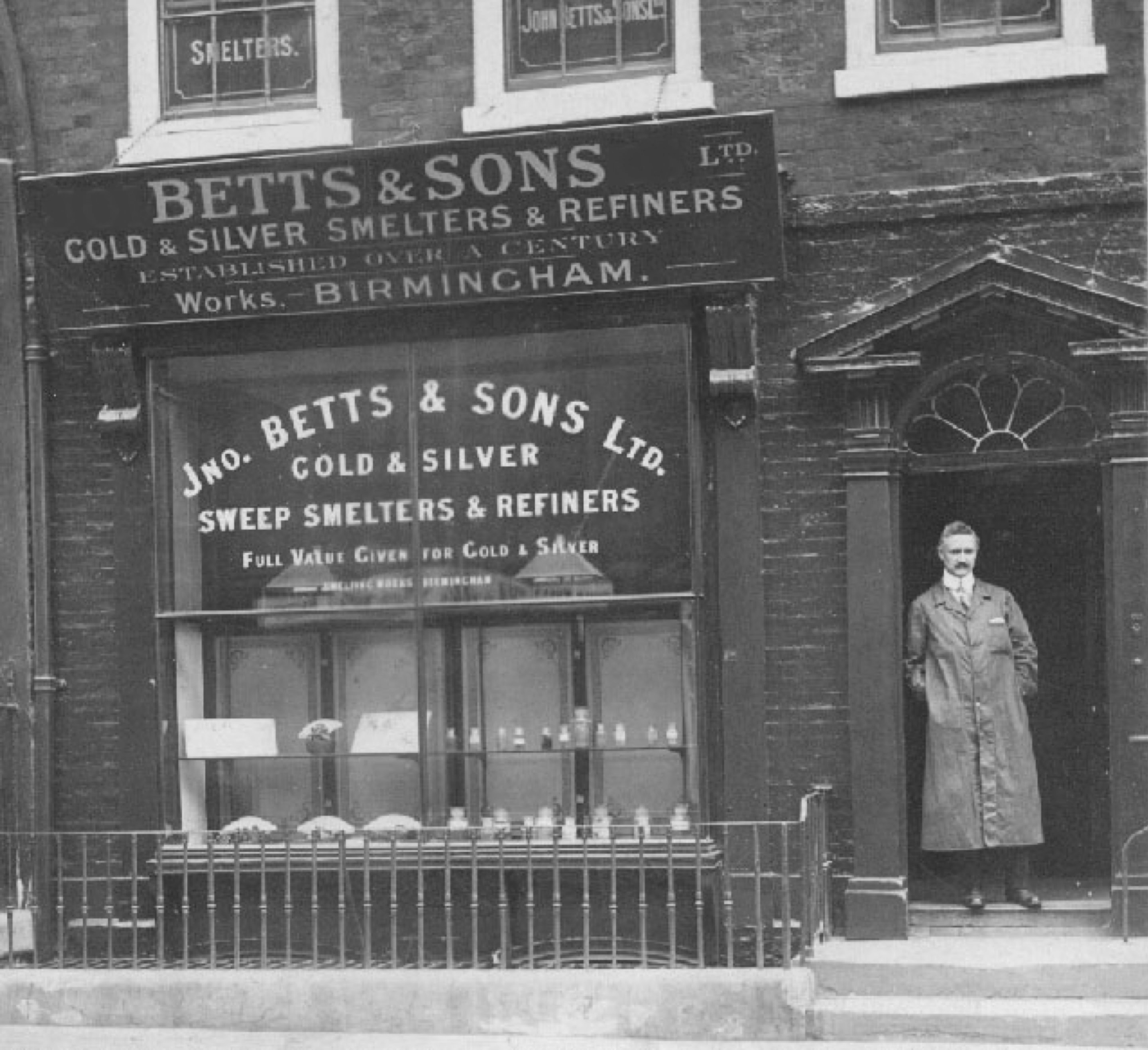 Over 250 Years of Betts
The original family business, specialising in the smelting and refining of precious metals, was founded in Birmingham’s Jewellery Quarter by Alexander Betts at the dawn of the industrial revolution in 1760.

The Betts name has been inextricably linked with precious metals for over a quarter of a millennium and the family business is the oldest surviving precious metal refining and dealing business in the UK.

1760 saw the dawn of the industrial revolution in England and the ascension of King George III to the throne. Alexander Betts came from Battle in Sussex to the village of Birmingham to set up a smelting and refining business to recover gold and silver ores and recover precious metals from wastes being produced in Birmingham’s newly established Jewellery Quarter.

The business was known as Betts and Sons. Birmingham’s growth as a great industrial city can be traced from this time, with many entrepreneurs coming to the city to start up businesses based on newly available technologies, energy and an efficient transport infrastructure. Many new industries were born in Birmingham in the late 18th century, including the first cotton mill in 1771. In 1791, Arthur Young described Birmingham as “the first manufacturing town in the world”.

Alexander Betts died in 1781 and his son Edward carried on the business until his death in 1817. His sons John and William continued the family business which expanded and prospered for the next century as Birmingham grew to be known as the “workshop to the world”. John led the business until the late 1840’s and died in 1864 at the age of ninety. He was an energetic man and was one of the first sixteen elected aldermen of the first council of the city of Birmingham on its incorporation as a city in 1838.

During the mid 19th Century the family became involved in exploration and trading overseas, notably Australia, where some family members emigrated to New South Wales and were involved in expanding the geological knowledge that led to the initial gold discoveries in Australia in 1851. There are records of many consignments of ores and concentrators shipped from Australia to Birmingham for smelting at the Betts factory. This family trait for exploration and innovation which is present in the projects on-going today was evident from this early stage.

When Abraham Lincoln was elected president of America in 1860, the company reached 100 years of profitable business, and in the late 19th century the company continued to expand at its works in Charlotte Street, Birmingham and 131 Long Acre in London. In 1874 Alfred and his brother John Betts bought the adjacent land to Charlotte Street on the corner with Newhall Street for £2050 (approximately £2.5m in today’s terms) in order to expand the works. Unfortunately, due to a corrupt lawyer the brothers were left without the land or the money. Subsequently the Birmingham Assay Office was built on the site.

The first part of the 20th century saw expansion to additional premises in Vittoria Street in Birmingham, but also saw hard times for the business until after the First World War. The factory was, however, prevented from closing due to its contribution to the war effort through the use of its furnaces and services. During this time silver ceased briefly to be quoted as having any value.

After the end of the First World War a longer period of stability ensued for the business, and by the time President Kennedy was assassinated in Dallas in 1963, the business had been trading for over 200 years. In addition to recovering wastes from the jewellery trade the company recovered precious metals from potteries, mirror manufacturers, photographic & plating industries, and actively traded the recovered metals on the precious metal markets.

The direct line of descendants has sometimes hung by a thread and this is particularly true during the Second World War. John Francis Betts was a captain when he was shot and reported missing in action, presumed dead, after being surrounded and cut off by Germans whilst fighting to defend the retreat from Dunkirk (for which he received a M.C.). He was eventually discovered in a hospital in Belgium where he recovered from a bullet wound which went straight through his mouth. An inch higher and the Betts line would have died out.

John Francis Betts had two sons and despite many difficulties during the 1970s, including the theft of over £1 million of silver, the company survived and continued under Stephen. Charles Betts, Stephen’s youngest son, is the current Group Managing Director, representing the ninth consecutive generation of the Betts family to manage the business.

In recent years, the Group has made further acquisitions, creating a diverse range of businesses all engaged in precious metal markets. Betts Metal Sales was established in 1985 to complement the smelting and refining services of Stephen Betts & Sons by selling precious metal products back into the trade. Betts Envirometal was established in 1997, recognising the ever increasing restrictions being imposed on waste movements, and the need to work with customers to develop integrated waste management solutions. Betts Investments was established in 2012 to facilitate easy buying and selling of physical precious metal investments products. In 2016 and 2017 the business also acquired Thomas Sutton, a market leader in jewellers’ tools, Unity Wedding Bands, a high quality British wedding ring manufacturer and the assets of Capella, making the Group the only Fair Trade refinery in the UK and bringing significant enhancements to our in-house manufacturing capabilities. In its modern guise, the Betts Group provides an unparalleled offering to the precious metals trade.

Despite this diversification, the Group’s core ethos of integrity and quality service, and its focus on precious metal expertise have remained its cornerstones since 1760. 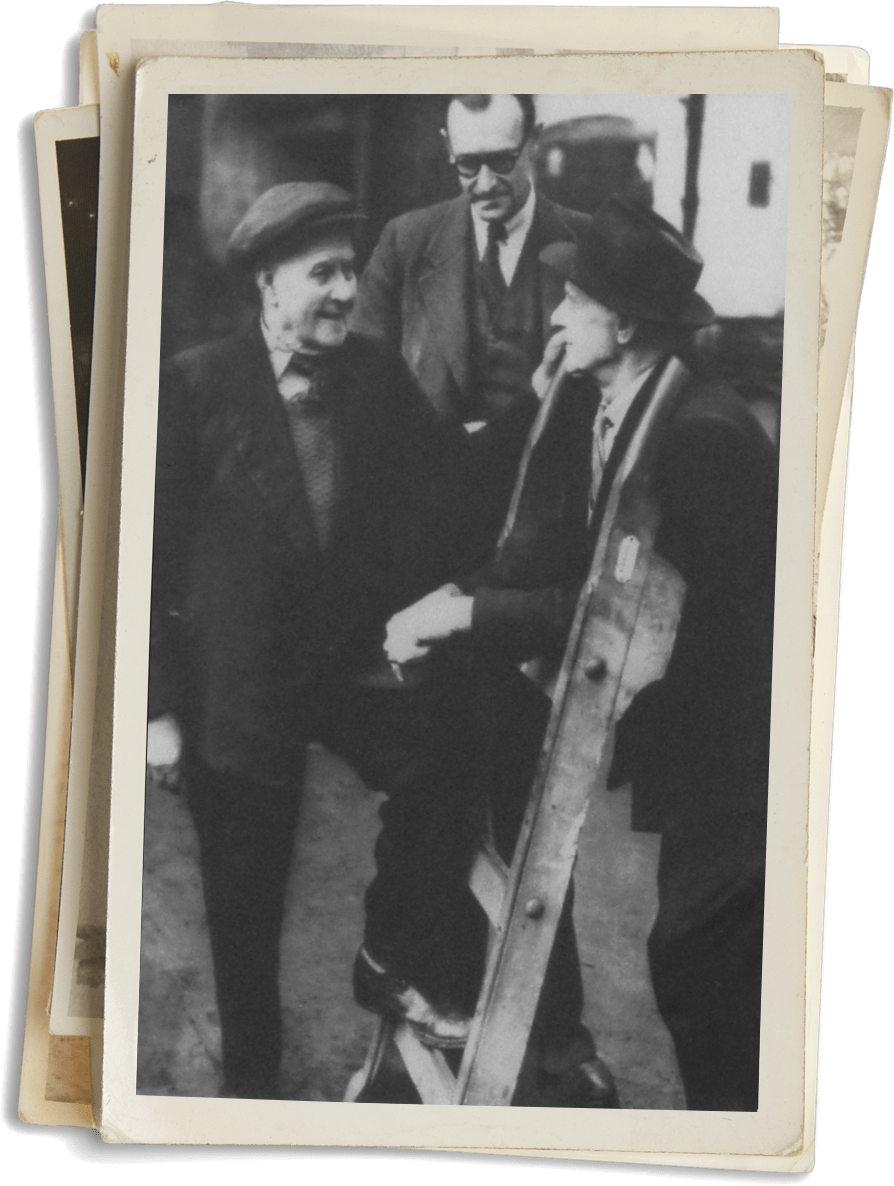 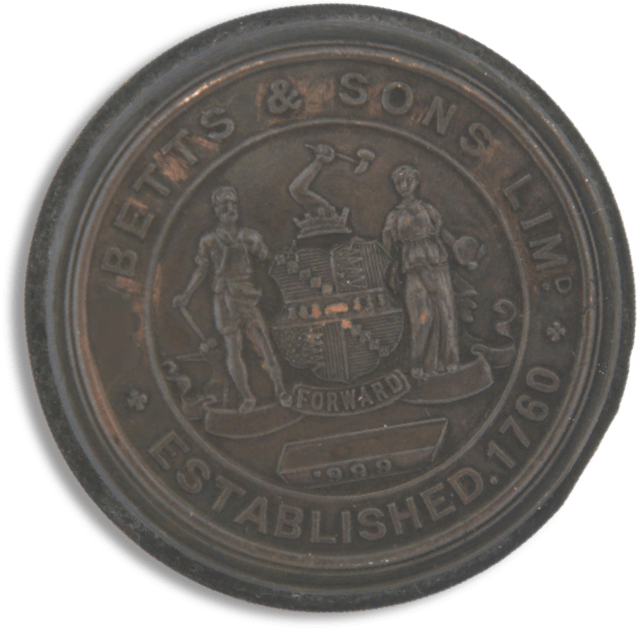 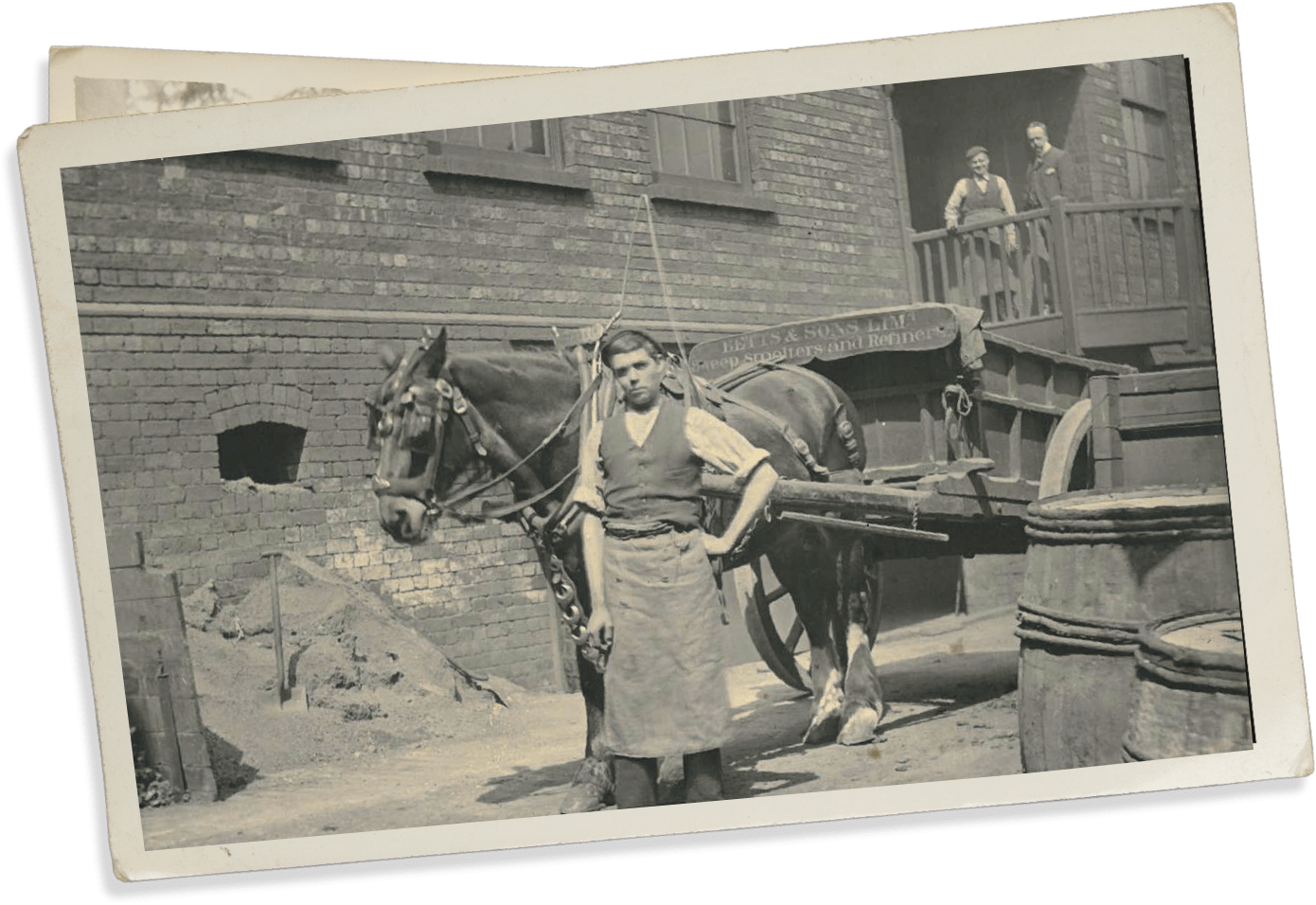 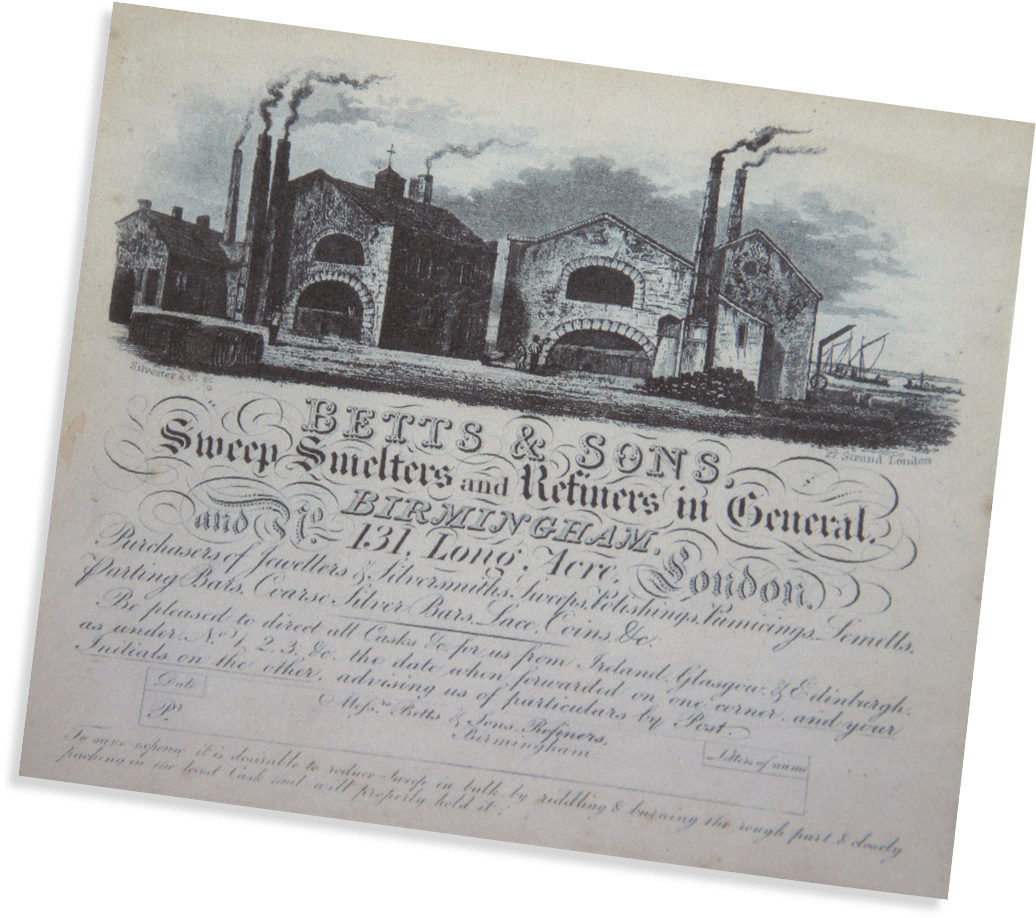